This past week was the same workout schedule as the past 2 weeks.  I had to go a little easy at the beginning of this past week since my left knee started bothering me on Sunday.  I think I twisted it somehow during the CVX workout last Saturday.  Thankfully it feels better today.  I did CVX this morning but I did not push quite as hard on some of the pivot and twisting moves while using the weight.

On Tuesday was the Warrior workout.  I like this one – not as well as some of the others but it is an awesome total body workout.  I had to be careful with some parts of it and the jumping since my knee was really feeling it that day. 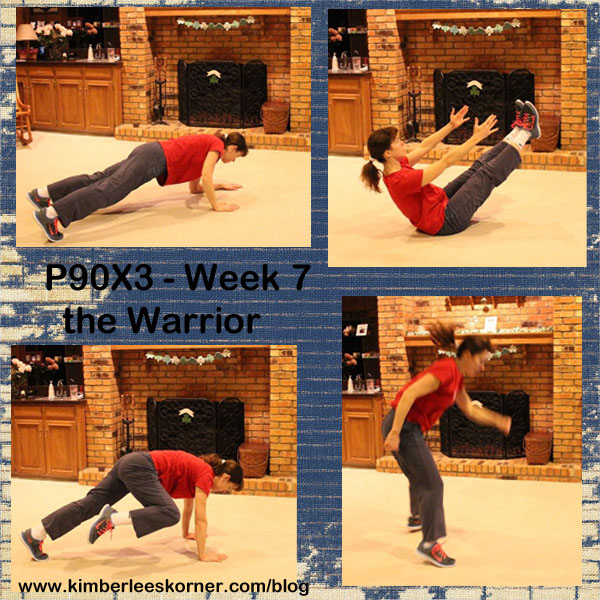 Wednesday was Yoga day and I was really looking forward to that workout.  I thought it would help my knee feel better and I believe it did.  This gave it a break from the high intensity and provided some extra stretching.  I love yoga anyhow and this yoga workout has quickly become one of my favorite yoga workouts.  I think my cat really likes it too because he was around for most of this session. 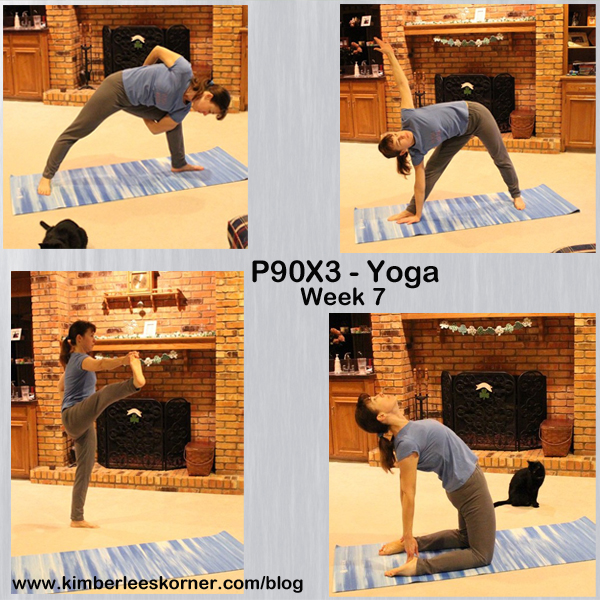 I finally got around to embroidering a new workout T-shirt.  In some of the workouts Tony mentions that “Aging is for Idiots”  I decided I wanted that on a workout shirt.  I also wanted to put something on the back so I embroidered “Stay Fit    Stay Young” across the back.  Below is me wearing the shirt after the MMX workout on Thursday – the dark dots are sweat on the shirt. 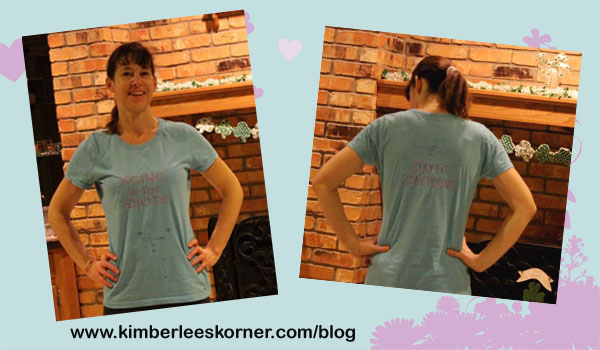 The photo below shows a close up of the embroidery: 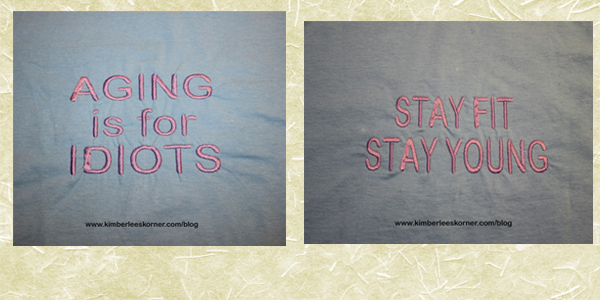 This week will be week 8 of P90X3.  It is the transition week so not quite as intense as the past 3 weeks – it still is not easy but I really enjoy doing Isometrixs (one of my favorites), Dynamix and the Pilates workouts.  We will still do Yoga, too.

I will also be starting in a new fitness group this week with my husbands work.  It is called the Power of Vitality challenge.  I am still in my facebook fitness group, too.  I think being in a group really motivates you to exercise and stay accountable.

I hope everyone had a great week of working out.  Click on Leave a Reply and let me know what workouts you are currently doing and how they are going. 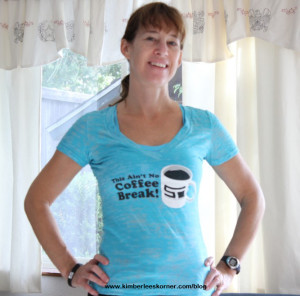 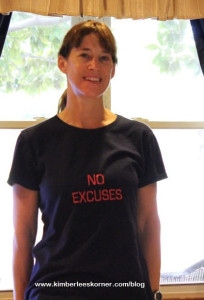 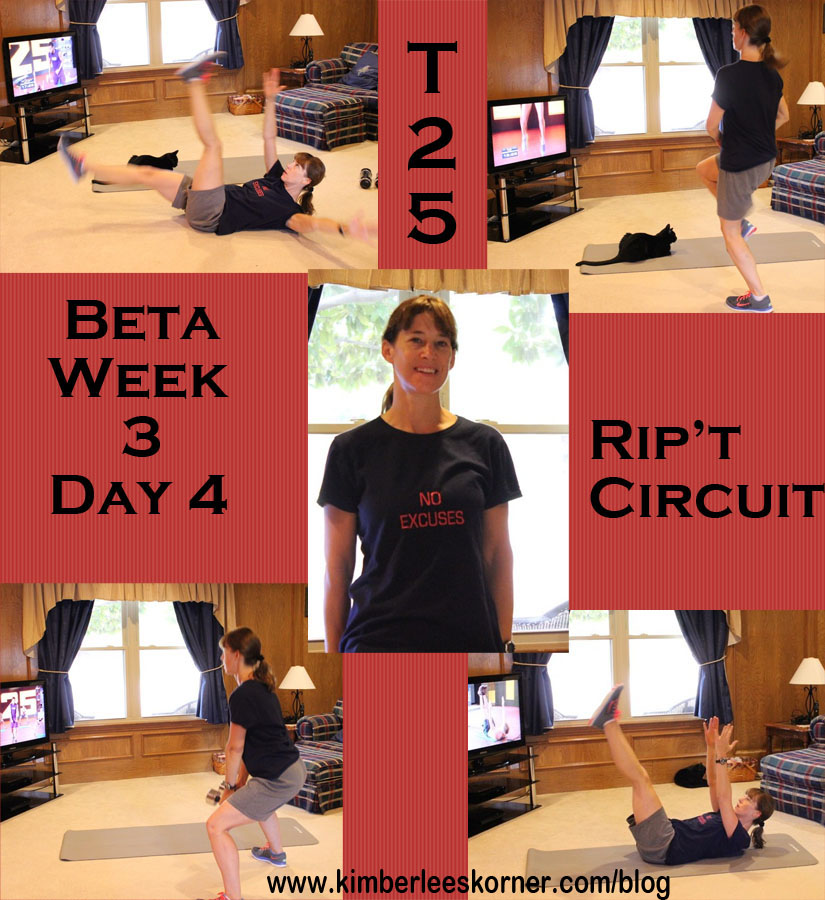 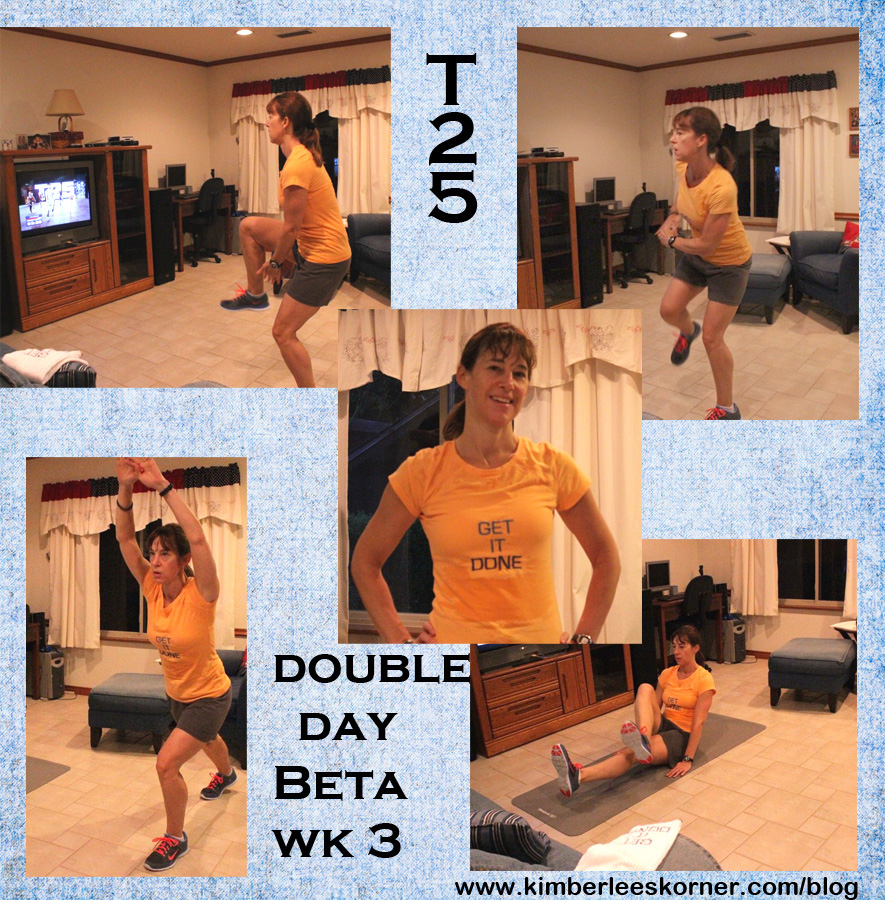